How to create semi-wild seeded xeriscapes in the Middle East

Why we can – and MUST – create new Adaptive Ecologies 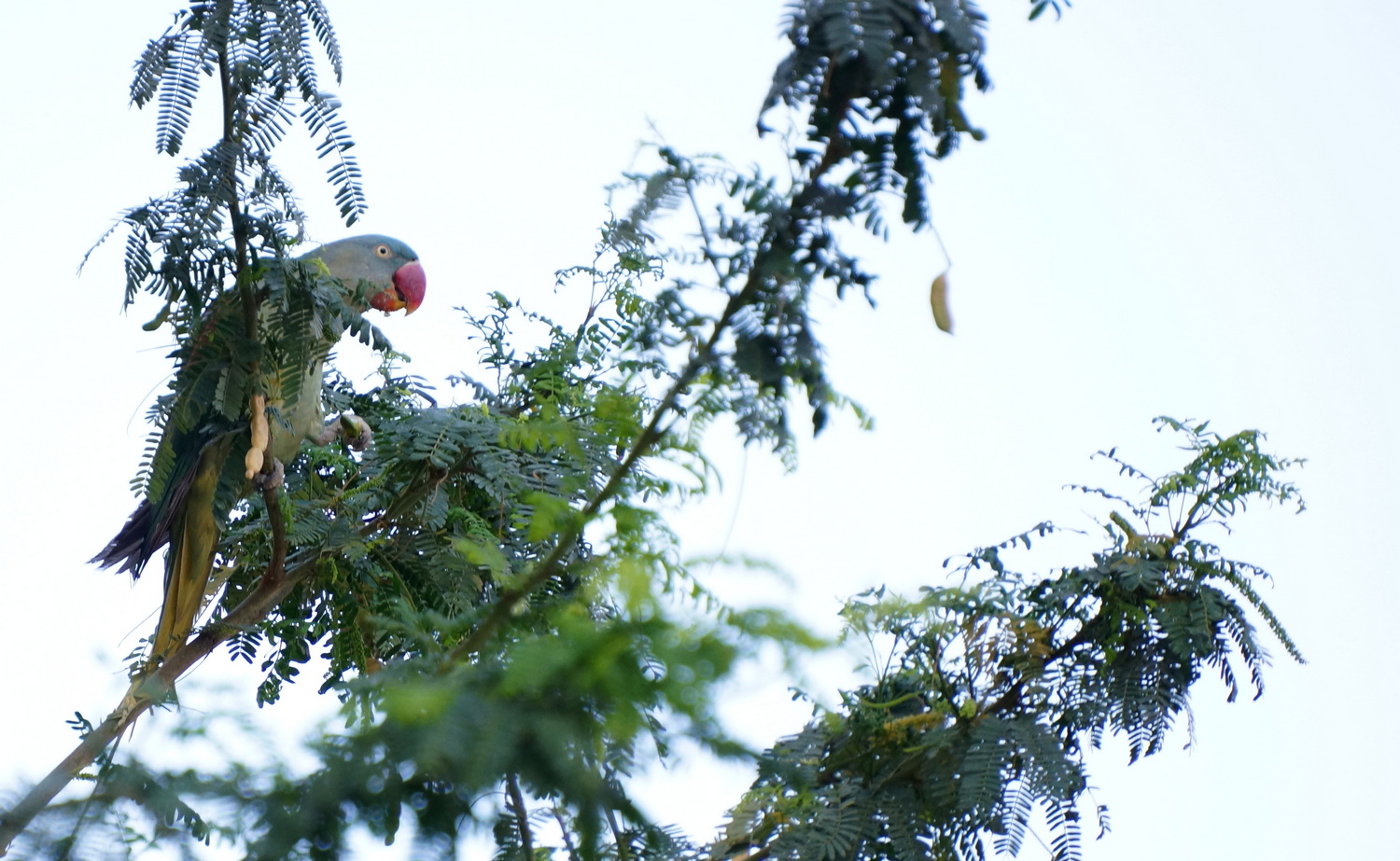 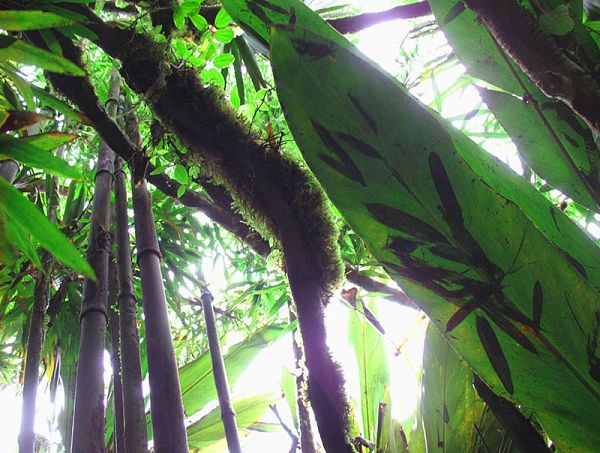