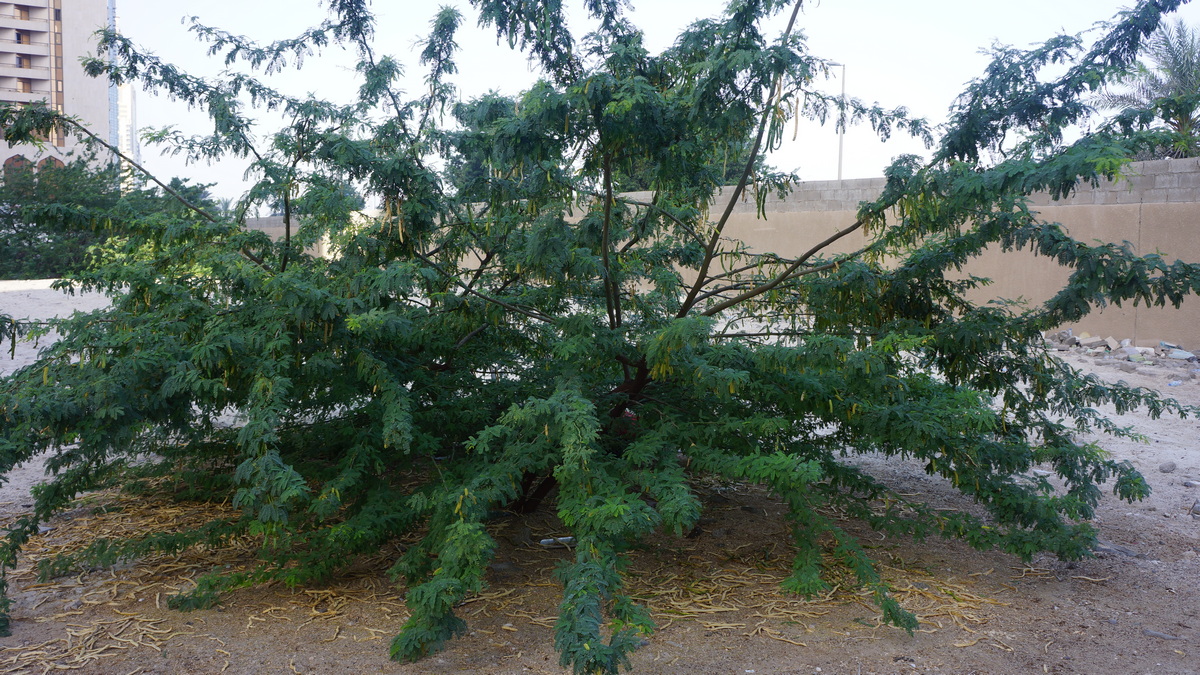 One thought on “Coppiced treescapes for the Middle East”