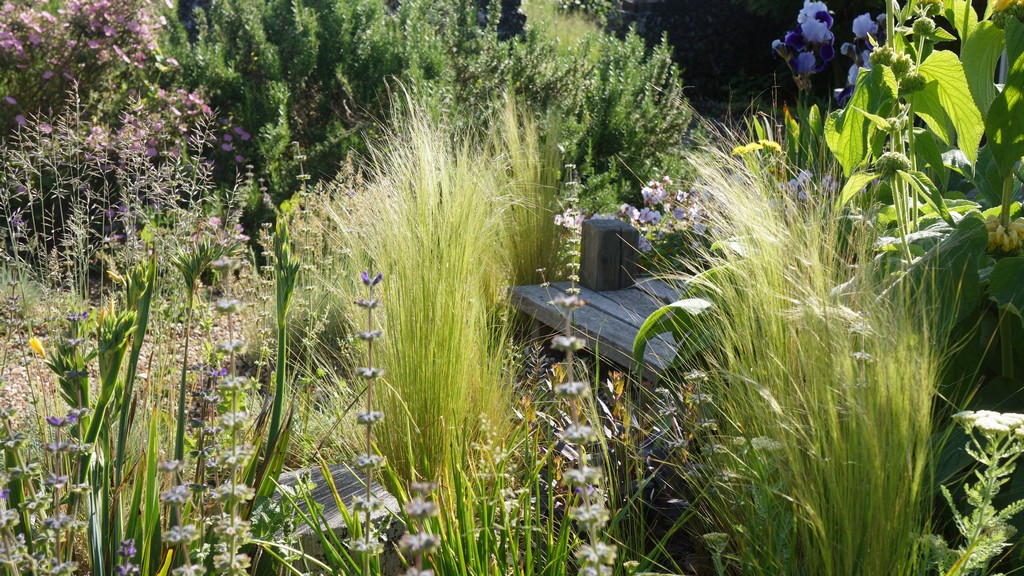 One thought on “Gravel Gardening”